The WNBA is a majority-Black league, but its white stars get most of the coverage in mainstream media. That's what Black fans, and even players, have said for years, anyway, and now there's data behind it.

We've even talked about why this happens in our first YouTube video. Today on YouTube, we're talking to Dr. Nicole Melton and PhD student Risa Isard, who, along with a team of researchers, crunched the numbers and have provided data on what the discrepancies in coverage actually looked like in 2020 – a rookie who played three games got twice as much coverage as the MVP – the ways Black players are penalized for being themselves, and how this racist coverage impacts the lives and careers of Black WNBA players. 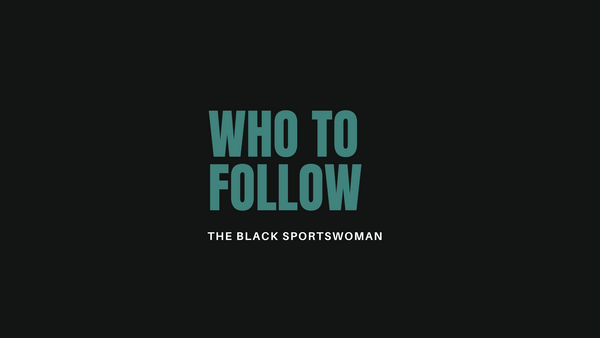 Here's what I learned during my April archive trip and a couple thoughts the documents sparked.