Surya Bonaly (b. 1973) is a French figure skater and Olympian often famous for her flips; she landed a backflip on one foot at the 1998 Winter Olympics – something never performed before in competition.

She was raised in Nice, France, and became a world champion in tumbling at 12, and said she was naturally gifted in sports – except those that involved catching a ball – and competed at a young age in diving, fencing, and equestrian.

Bonaly was the first woman to attempt a “quadruple” in skating, which is a jump that involves four revolutions/spins. She dominated the rink – and remained the European champion for five consecutive years and the French champion nine years in a row.

She was also the three-time World silver medalist and 1991 World Junior Champion.

She retired in 1998 and eventually became a coach and spread the love of figure skating. 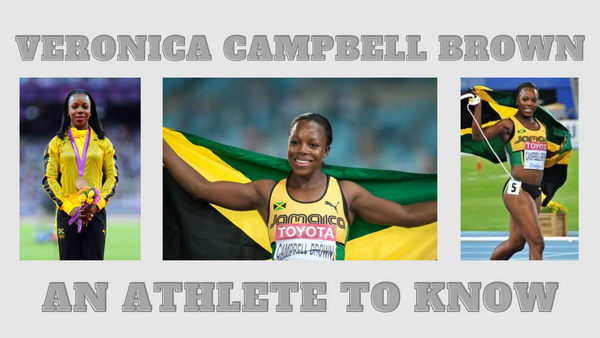 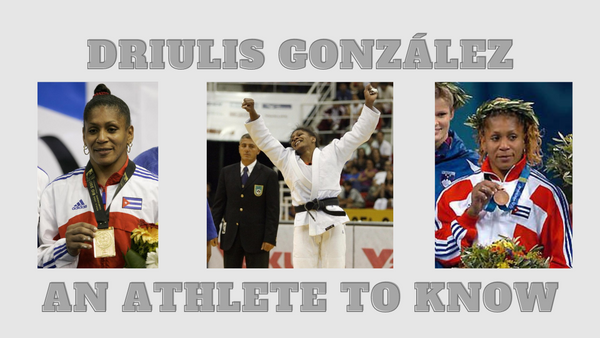 Driulis González is one of the best judokas of all time.