Florence Griffith-Joyner (1959-1998) set world records in 1988 for both the 100 and 200 meter. They have never been broken. She won four medals at the Seoul Olympic Games with the U.S. track & field team – three golds and one silver and is the fastest woman of all-time.

She said her most precious medal was the one she received for the 4x400 medal relay, that silver medal.

“The United States had given me a chance and opportunity to try to make history by winning four gold medals. And I tried as hard as I [could], that’s very precious to me,” she said.

As an athlete and fashion designer, she was just as famous for her world records as she was for her long nails and fashion. Many of her iconic outfits she made herself – she wanted to bring her personality onto the track.

Throughout her career, she received many endorsements and is a pop culture icon.

“No black female athlete has ever been in Griffith Joyner's position,” wrote Sports Illustrated. “Griffith Joyner has connected with such a wide audience that she seems a cultural phenomenon.”

FloJo is an athlete that many people admired and still want to emulate. She died in 1998 at 38.

The Spoils of Victory

Flo Jo interview about her style

Flo Jo interview on 1998 Olympics and her retiring 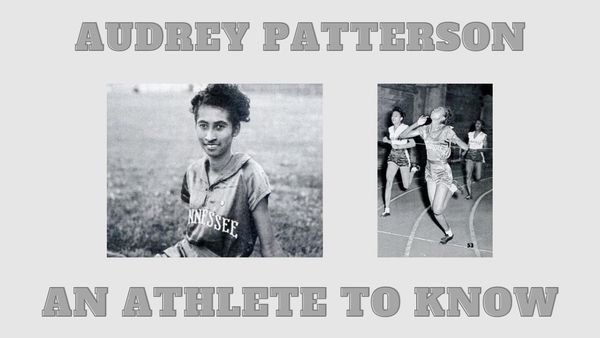 The first Black woman from the U.S. to win an Olympic medal.